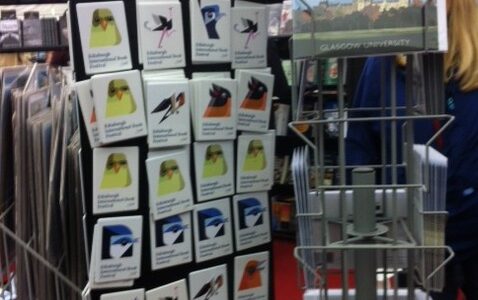 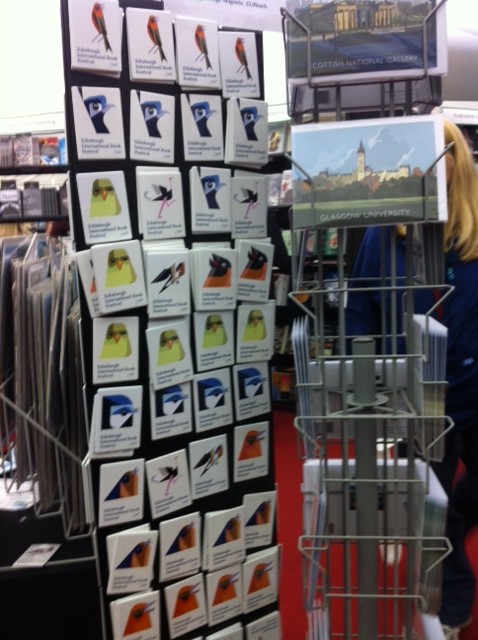 Each year the Book Festival holds over 700 events and welcomes around 220,000 visitors to attend a variety of talks, debates, workshops and book signings.

We felt very proud to have our fridge magnets amongst such talent!

The theme of the 2014 festival was ‘Lets Talk’ and the imagery featured some wonderful bird designs that were also used on mugs, bags and coasters.

As well as increasing brand awareness through the promotional merchandise on sale, the items also serve another function. People travel from all over the world to attend these events, and so are likely to want to buy a memento of their trip to take away with them. We think that our gift fridge magnets are the perfect souvenirs!