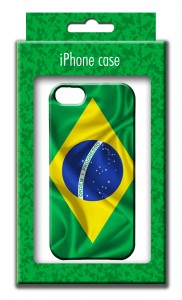 Kick Goals With Your Brand This World Cup Season 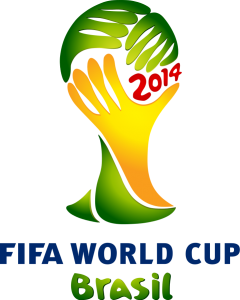 Achieving global brand recognition is, pardon the pun, the goal of nearly all companies and corporations, no matter how large or small.

So, what sort of global reach does a sporting event like the FIFA World Cup achieve?

According to ITV Media, during the 2010 World Cup in South Africa, the World Cup reached 46.4% of the population with more than 3.2 billion people tuning in to watch the games in their own homes. Every country on Earth got in on the action, including Antarctica!

The FIFA World Cup is the largest single sporting event in the world, and this year’s World Cup in Brazil is the most expensive to date, with a further £2.5 billion being spent during this year’s event. In fact, it has cost more than the last two World Cups combined.

47 million people in the UK alone watched the World Cup on ITV in 2010. Just think what that means for brand awareness for companies who advertised during this time?

During the 2010 World Cup period, John Lewis, LG and Samsung all reported a rise in the sales of television sets proving just how much people are will to invest in the competition. In addition to this, £1 billion was spent across all bookmakers during the last World Cup period.

Oh, and apparently 2.2 billion pints were consumed during the 2010 World Cup.

With so much focus on the one event, the World Cup is an ideal time for companies to get involved with special offers and competitions and promotional giveaways.

At Badger Design we are giving you 10% off your first order of promotional iPhone covers to help you kick goals with your brand!