A Halloween ‘Who Dunnit?’ 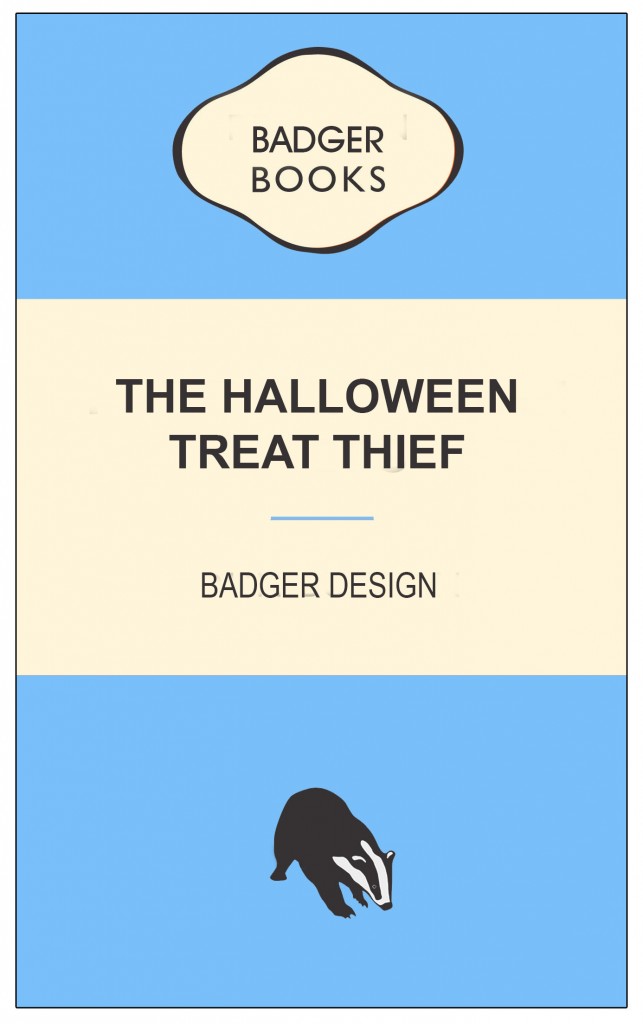 The Case of the Halloween Treat Thief

About a week ago, a frightful crime was committed at the Badger Design office. Someone got into the Halloween treats and scoffed the lot of them! Inspector Tarquin was called in to investigate. After interviewing all the suspects, it was revealed that Lurking Lee Tucker was the Candy Culprit! Photographic evidence of him stuffing his face with the stolen treats came to light during the end of the investigation.

‘Lurking seemed the most likely suspect due to the amount of sugar that he has in his tea,’ Inspector Tarquin told the local press. ‘His claim that he had been merely ‘guarding’ the treats had always seemed a bit of a weak story,’ he added.

Lurking was tried by the Badger office court, and has been found guilty of being the Halloween Treat Thief. He has been sentenced to a three month diet of carrot sticks, and is no longer asked if he would ‘like a cuppa’ during the morning tea round.

Go to our Facebook page to find out more