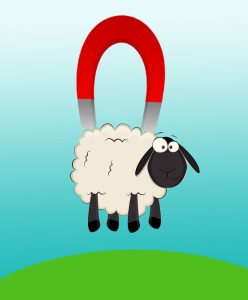 A Brief History of Magnets

Over the last 40 years, our promotional range at Badger Design has expanded to include promotional stickers, oyster card holders and now even iPhone covers, however fridge magnets are where we started. We thought it was high time that we conducted a bit of research into the history of magnets, and we have discovered that they have a very interesting past…

1. According to popular legend, magnets were discovered 4,000 years ago by an elderly shepherd in Crete named Magnes after the nails in his shoes and the metal tip of his staff became attached to a large, black rock that he was standing on. He dug up the stone to find the source of the magnetism, and found lodestones. Lodestones contain the natural material magnetite, so named after Magnes.

2. For many years, magnetite was considered by people to be magical and that it contained the power to heal, frighten away evil spirits and attract and dissolve passing ships that were made from iron. 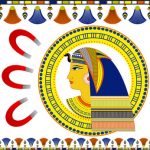 3. Cleopatra is rumoured to have slept on a lodestone for years as it was believed to keep skin looking youthful.

4. The first mariner’s compass was developed over 4500 years ago in Ancient China after it was discovered that a needle made from magnate floating on water would always point towards the magnetic poles, north and south.

5. In 1600, William Gilbert was the first person to identify that the Earth itself was a giant 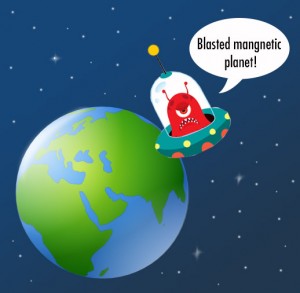 magnet. Just as the Earth spins on its axis over 24 hours, a spherical lodestone, when aligned with the Earth’s poles, would spin on its own axis as well.

6. At Badger Design we started making promotional fridge magnets as a means to avoid wasting the material that was left over from Magnetax (magnetic tax disc holder).

So, there you have it! The fridge magnets that you use to promote your company and brand have quite a story behind them!