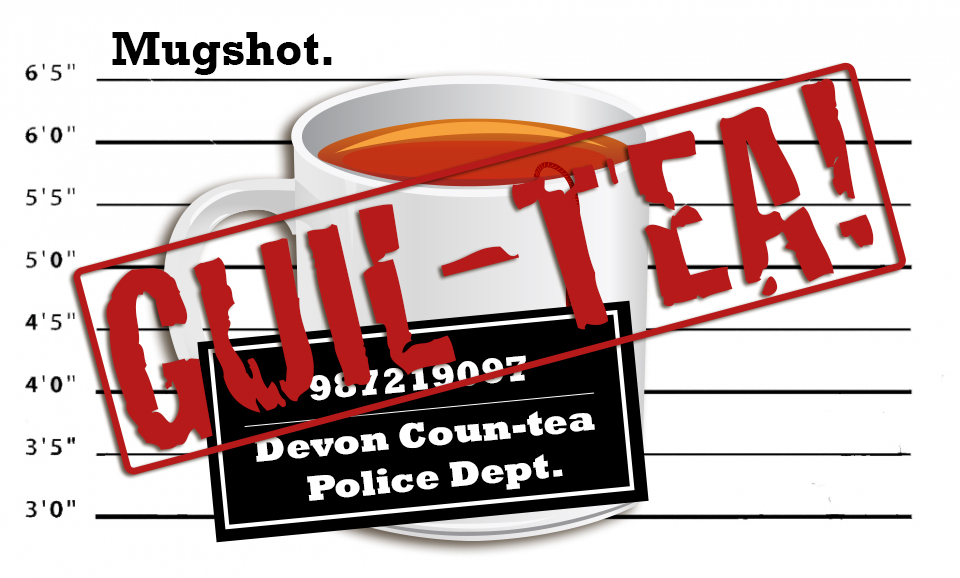 With the recent addition of acrylic and ceramic coasters to our range of promotional products, we have been thinking recently about how much we really do enjoy a good cuppa in the office to get us through Monday and Tuesday and Wednesday and, well, you get where this is going!

Anyway, it got us thinking about tea. Brits and tea have always gone hand in hand, and after some inves-tea-gation, we have dug up some interesting facts about the nation’s favourite hot beverage that we thought we would share.

We hope that has satisfied your curiosi-tea!

As a nation of tea addicts, mugs stay on desks all year round, so why not take advantage of this and use a promotional coaster to increase your brand awareness? At Badger Design we produce printed coasters in corkback, acrylic and ceramic. Call us for a quote and free sample!